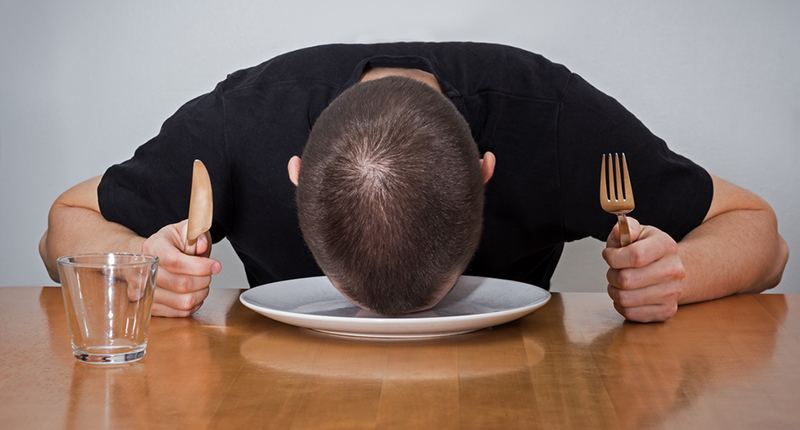 Many simply assume that because sleep deprivation is so pervasive in society, it must not be a significant issue. However, researchers have recently determined that sleep deprivation may have more detrimental effects than previously thought, one of which is to your waistline.

A recent study from the NYU Medical Center compared obesity rates to the number of hours of sleep people received each night between 1977 and 2009. Researchers found a negative correlation between the average hours of sleep per night and the rates of obesity. 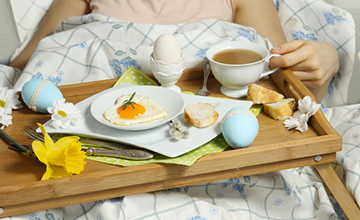 To understand how sleep affects our hunger levels, we need to understand the body’s messenger systems that communicate hunger. The body has two main chemical messengers regulating hunger: ghrelin and leptin. Ghrelin is a hormone released from your stomach that signals to the brain when you are hungry and need food. Leptin is a hormone released from your fat cells that signals your brain when you are full and should stop eating.

In a pioneering study, Dr. Karine Spiegel and her colleagues from the University of Chicago discovered that when their subjects experienced sleep loss, their ghrelin levels increased while their leptin levels decreased, resulting in increased feelings of hunger. Interestingly, Spiegel found that in addition to increased hunger, the participants also experienced increased cravings for carbohydrates, or sugar.

At a cognitive level, sleep studies using functional Magnetic Resonance Imaging (fMRI) have found that the prefrontal cortex, the area involved in planning and decision making, becomes less active due to sleep deprivation. 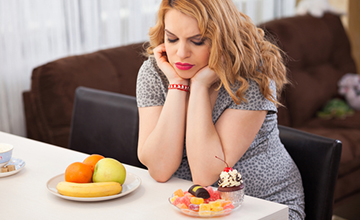 In a study by Dr. Jonathan Cedernaes and his colleagues at Uppsala University, researchers found that behaviorally speaking, sleep deprived people are more inclined to prefer food items, such as chocolate, over non-food items, such as clothing. While more research is needed, this study demonstrates that inadequate sleep can lead to poor eating habits.

In short, inadequate sleep can lead to poor eating habits by making you more hungry and lowering your willpower to resist that hunger. So if you have a party coming up, make sure that you’re getting adequate sleep each night so that you can resist stuffing yourself during those family reunions. The CDC recommends that you get 7-8 hours of sleep per night as an adult and 9-10 hours per night as a teenager.

Michael Feng received his Bachelor's in Psychology at the University of California, Berkeley and has been working in clinical research since 2011. His first three years were spent at the University of California, San Francisco where he was involved in various studies looking at topics such as obesity and mindfulness meditation, running in untrained individuals, and sleep and cognition. Michael is currently a Clinical Research Coordinator at Stanford University working on a rare autoimmune disease called Neuromyelitis Optica (NMO). 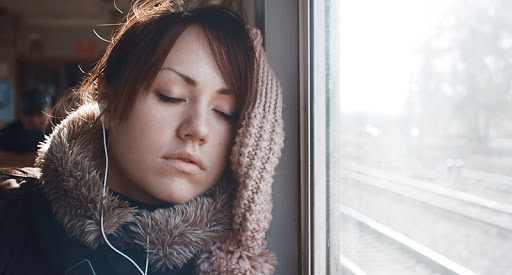 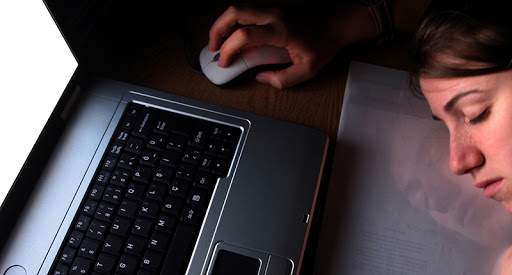 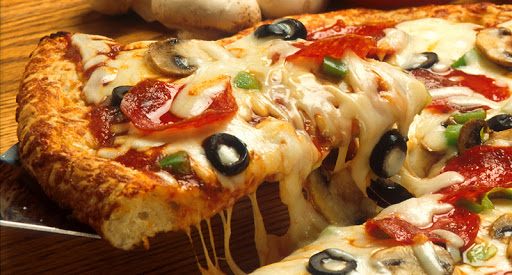 11 Foods You Should Never Eat Before Bed