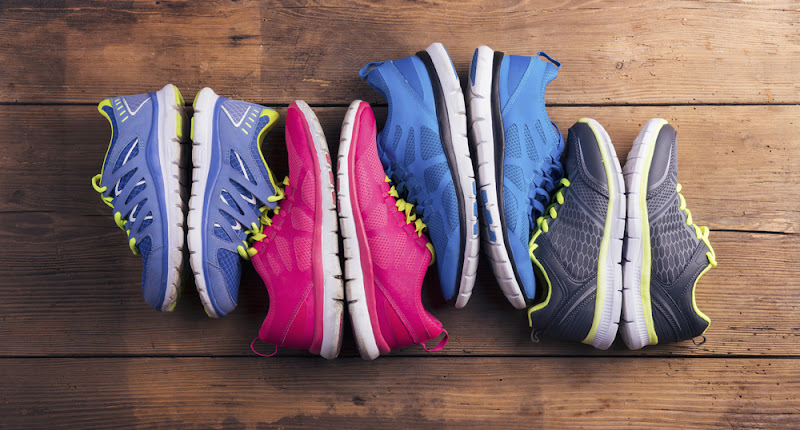 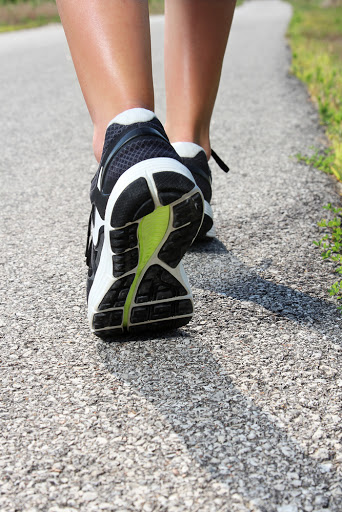 One of the pleasures of running is that it requires so little in the way of ‘equipment’ – nothing more than a pair of running shoes. Well, a pair of shorts is highly recommended too, and there aren’t too many women who run without a top. But, compared to most sports, these are trifling requirements. And, among these minimalistic pieces of " kit," it’s the running shoes that are by far the most important consideration.

Some running shoe companies would have us believe we need a new pair of shoes every couple of hundred miles. With modern running shoes, this is simply not the case. When to change depends on your individual style. A heel striker - one whose outside heel first touches the ground with each step - will produce a more concentrated wear pattern than the average forefoot runner, whose first point of contact with the ground is around the mid or forefoot. This concentrated pattern of wear for heel strikers will occur on the sole of the shoe around the outside heel region. 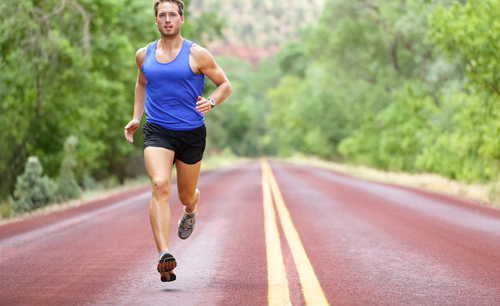 Most heel strikers will therefore need to replace their running shoes more often than will forefoot strikers. In fact, heel strikers often lament the fact they need to replace what is otherwise a relatively new pair of shoes, except for the intense wear on the sole in the vicinity of the outside of the heels.

But how often should the replacement occur? There is no universal answer to this question. It depends on the runner. There are, however, key things to look out for. If your mid-soles are becoming lopsided or asymmetric, if the outer-soles are significantly more worn in some regions than others, or if you’re starting to develop niggling pains that can’t be attributed to a change in training intensity, then it’s time to seriously consider a new pair of running shoes. 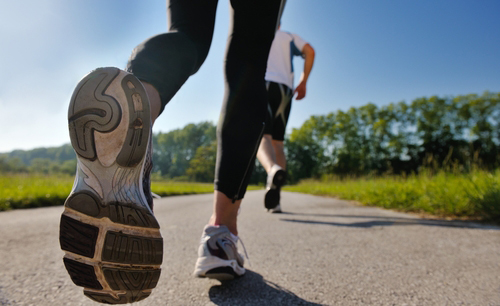 In fact, during my run around the world, I often wore a pair of shoes for as much as 3,000 km, changing them only when the outer sole in the forefoot region became so thin I was virtually feeling the road with my feet.

There are ways, of course, to prolong the life of a pair of shoes. Shoo Goo is great for this purpose, so long as the problem is nothing more than outer sole wear. If, however, the midsole becomes too compacted, resulting in a ‘lean’, then it’s definitely time for a new pair. In fact, if one wants to base their decision entirely on a visual cue, it should be this slant or tilt of the midsole that prompts the verdict. The outer sole can be repaired – the midsole can’t. 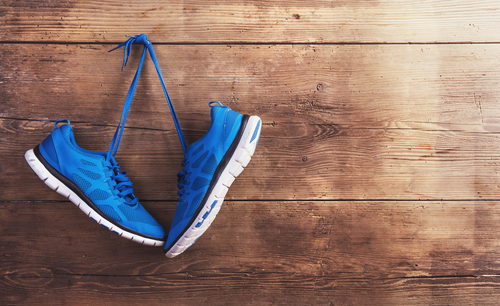 Each runner ultimately needs to evaluate his or her own requirements. Don’t base your decision purely on ‘miles run’. In fact, it’s not a bad idea to forget the mileage altogether, focusing instead on the tell-tale signs described above. Running in an ‘expired’ pair of shoes can be a fast track to injury.

If unsure, err on the side of a new pair. But if you are fine running in an old pair that are causing no problems, feel free to continue doing so. Vigilance, however, is key.

When you finally do make a change, it can be beneficial to transition the change-over, alternating between the old and the new for a brief period. Sometimes an abrupt change into a new pair of shoes can initially cause issues itself, due to our bodies having become adapted to what we’re used to. 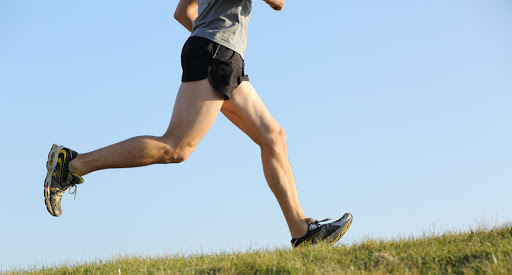 Couch to 5K: Where to Start