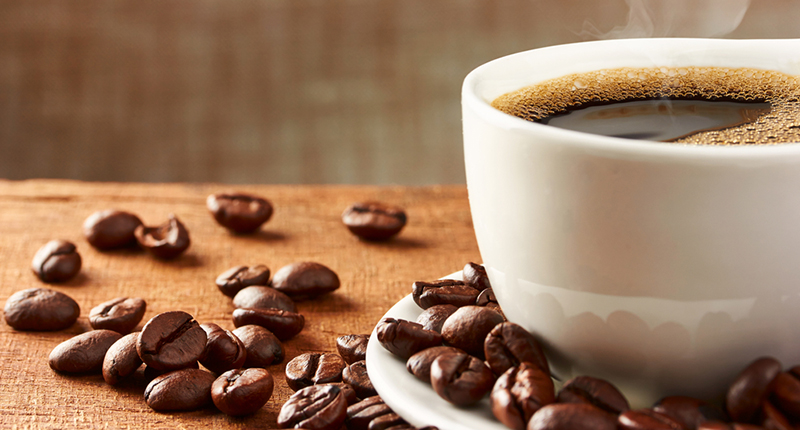 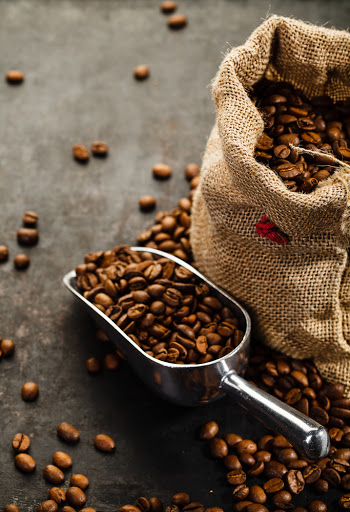 It’s 2:15pm on Wednesday afternoon, and you’re not quite sure how you’re going to make it through the rest of the work day. You’re desperate for a pick-me-up. You find yourself at a fork in the road. Do you crack open that Red Bull and 4-hour energy drink to get your caffeine fix? Or, do you decide to take a healthier option and abstain from the artificial caffeine, effectively crossing your fingers that you can survive the last few hours at work? Why not have an energy boost without compromising your health? Often times, we neglect to realize that there are natural types of caffeine that are both healthy AND effective sources of energy for our body. According to the Dietitians of Canada, caffeine is a chemical that excites the nervous system of the human body and lends itself to improving alertness, albeit for short periods of time. The same website lists many natural sources of caffeine that serve as healthy alternatives to artificial caffeine. This means that you can choose to be alert AND healthy at the same time! Here are 6 of the best options of natural sources of caffeine to give you the energy you need to get through the day: 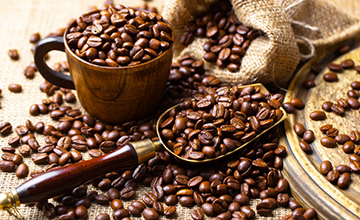 Caffeine is found naturally in coffee beans, but this doesn’t mean that all coffee beans are created equally. Recent studies show vast differences in caffeine composition based on the type of coffee bean as well as the manner in which the coffee is brewed.

If you’re ever wondering about the difference in caffeine composition between your favorite Starbucks drink and a typical coffee at a restaurant, head on over to the Center for Science in the Public Interest’s website for a detailed breakdown of the caffeine intake.

Hello chocoholics! You’ve probably noticed that eating your favorite form of chocolate also gives you an energy boost. That’s because there’s about 12mg of caffeine in every tablespoon of cocoa beans, according to the USDA. While there is some use for cocoa beans in their natural form, they can also be used to form powder, bars and other edible delicacies that are sure to give you a much-needed boost! 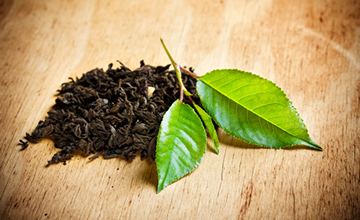 Can’t decide between coffee or tea? Give yerba mate tea a chance! Yerba mate is a holly-like plant leaf that is known for having almost as much caffeine as coffee, while still maintaining it’s soothing chemicals like a typical tea would have. It also has 24 vitamins and minerals according to the USDA!

Sometimes it’s not just our body needing energy, but also our brain! Guarana is a shrub type plant that has seeds useful for stimulating the human brain. These seeds are filled with caffeine and serve as a great source of energy. Guarana seeds can be heated up to a powder and consumed in a similar fashion to any tea or coffee. 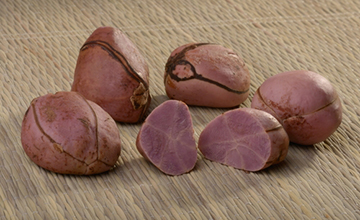 Perhaps the least healthy option of the 6 choices presented, kola nuts provide a natural source of caffeine that most of us are familiar with. While kola nuts can be chewed on to extract caffeine, it’s more commonly used when the kola nuts are drained into a mix of substances to create what we know as cola. Besides giving an energy boost, the kola nut is also known to boost metabolism and aid in digestion. 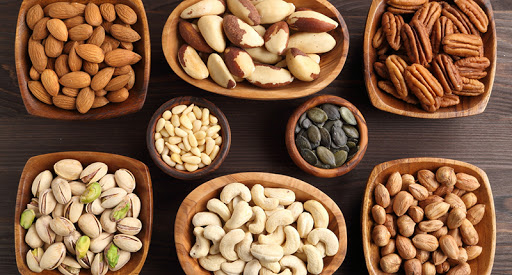 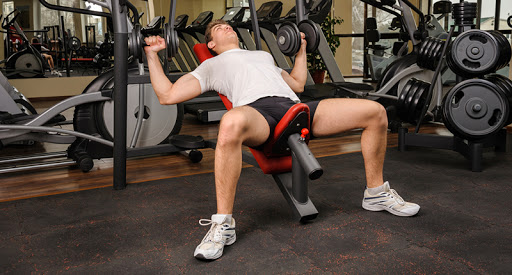 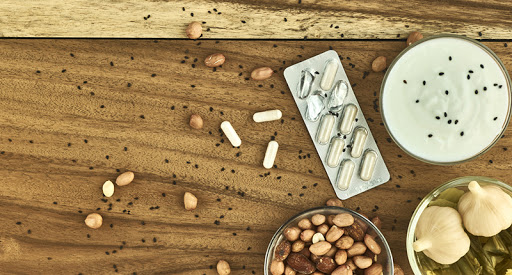 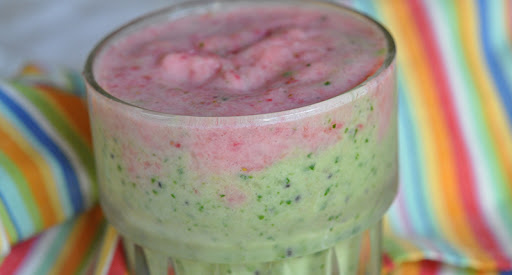 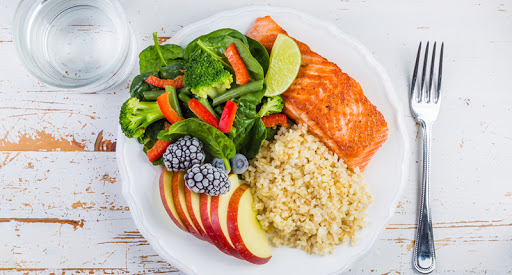 Yerba Mate is very traditional here in the south of Brazil. Mom drinks it everyday. In sunny weekends all young people have their thermo bottles of hot water and the special organic cup (cuia). Same in uruguay, argentina and paraguay.

Yerba Mate is very traditional here in the south of Brazil. Mom drinks it everyday. In sunny weekends all young people have their thermo bottles of hot water and the special organic cup (cuia). Same in uruguay, argentina and paraguay.