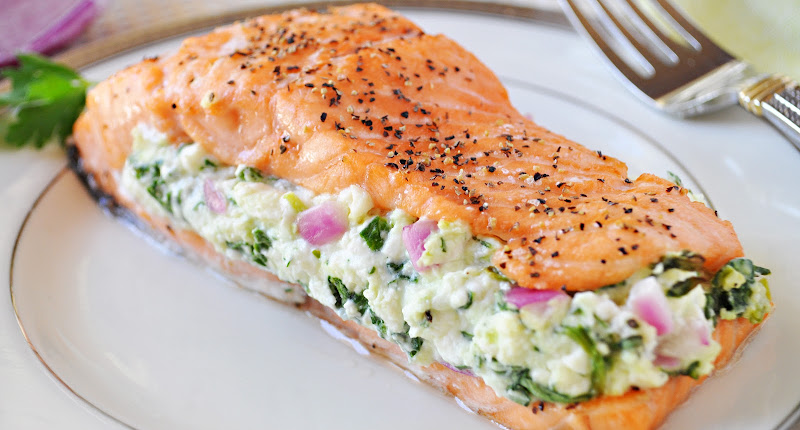 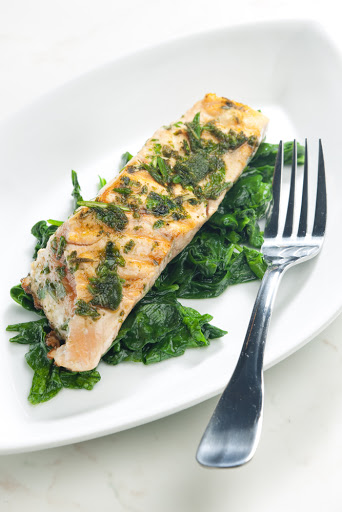 Intimidated by salmon? Salmon with Spinach Feta Stuffing is an easy salmon 5-ingredient recipe that’s great for a quick dinner. If you have never had salmon, this recipe will introduce you to salmon with a splash. Split the salmon in half and stuff with a wonderful cream cheese, spinach, feta filling. I like to stuff the salmon ahead of time and refrigerate until ready to cook. So tasty and fancy looking - Salmon with Spinach Feta Stuffing is sure to impress!

With over 1 MILLION COOKBOOKS sold, Holly Clegg has become a healthy culinary expert through her nationally recognized best-selling trim&TERRIFIC® and Eating Well cookbook series. Clegg, who attended the Cordon Bleu Cooking School, London, has appeared on Fox & Friends, NBC Weekend Today, QVC, The 700 Club, USA Today, Web MD, and The Huff Post. Clegg has consulted for Walmart, Teflon, The Coca-Cola Company, and hospitals nationwide. Visit Holly on YOUTUBE and her BLOG for more of her new easy healthy recipes. 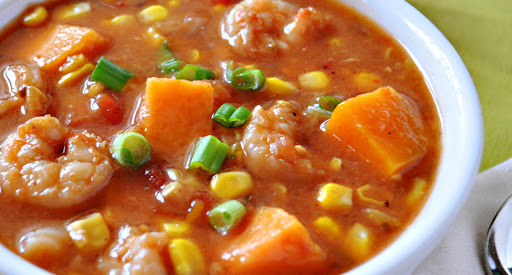 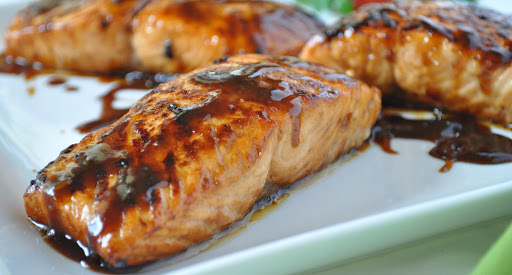 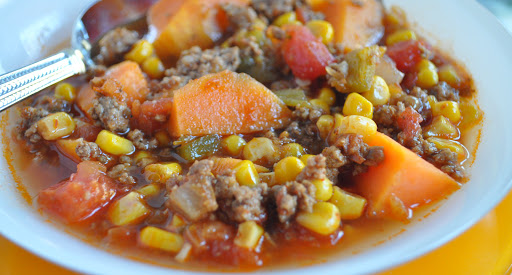 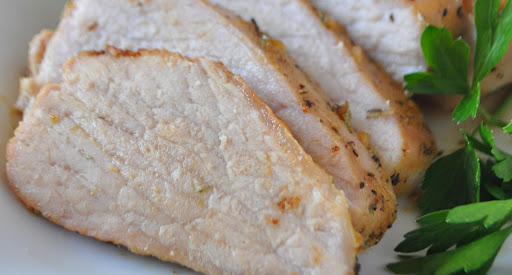 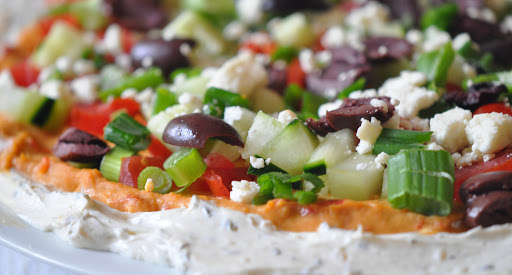 Wow! Now that is some good looking fish

Wow! Now that is some good looking fish