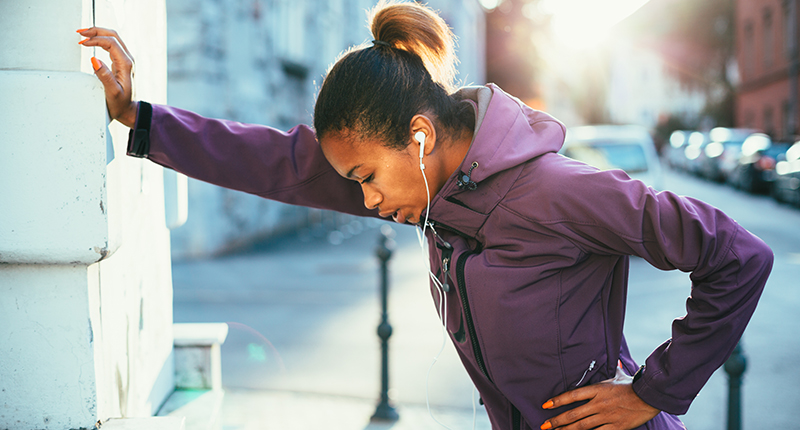 Running can be hard. Starting to run can be even harder. Especially if you have asthma.

I’m a runner. And I have asthma. Those two facts are not mutually exclusive.

In general, if you put in the time and effort, you’ll be wearing out those Asics in no time. Just turn on Spotify and Zombies 5k, and you’re just 9 short weeks away from being a certifiable beast.

Unless you have asthma. At which point, what might be a difficult task for most people–such as running–becomes exponentially worse for you.

Nothing more, nothing less.

I’m living proof of that. I have a pretty severe case of exercise-induced asthma (EIA), and my typical weekly mileage before my last race was 25-30 miles a week. And then, I had only been running for about 5 months.

But during those 5 months, I learned a lot about running with asthma. And now, I’m okay with my condition.

A lot of that comes from ignorance, so you can’t blame them. People might see a 310 lb man who runs for 15-30 seconds and then has to take a 5-minute break to catch his breath, or they see a fat guy trying to exercise. From their perspective, I was fat. Of course, I couldn’t run.

That’s not the case, though. EIA affects way more than just obese folks.

Don’t let people shame you into not taking your health seriously. Running while overweight can be tough, but if you have asthma, especially EIA, then it’s not just harder, it’s dangerous. I get being self-conscious about it, but don’t let anyone mock you so that you don’t take the way you feel seriously.

If you think you may have asthma, if your chest feels tight and wheezy when you exert yourself, and you can’t quite catch your breath when you exercise, then see a doctor. Please.

If you do have exercise-induced asthma, you just have to train your body and strengthen your lungs. Just make sure to keep your inhaler nearby–I keep my albuterol inhaler nearby when working out, even though I haven’t had an attack in months.

A recent talk with my doctor really opened my eyes about how to approach EIA. I had been prescribed an albuterol inhaler and told only to use it when I had an attack. However, when I switched to a new doc, she told me that it was okay to take a dose before I ran, that she had a swimmer friend who did that, and it made all the difference for her.

So I tried it, and it worked. It was awesome. That first day, I ran longer and could breathe better than I ever had before.

And again, after a little self-deprecation, I realized that was okay. I wasn’t the program’s target audience. I’m different. I have a medical condition.

In general, my rule of thumb is doubling the length of an interval training program to account for asthma. If a program or app says it can get you into running a 5k in 9 weeks, then you’re probably safe to assume that it would take an asthmatic 18-20.

Don’t feel bad about that, either. You’ll get there. I did.

It might take you longer to hit certain milestones than someone without asthma, but you’re overcoming a lot more than just leg aches, shin splints, and scheduling conflicts to get to the gym, you know?

3. Stop Comparing Yourself to Others.

My wife and I started running at about the same time. Admittedly, she was in better shape than I was, but I wasn’t too far behind, having already lost right at 100 lbs. We both kept approximately the same running schedule, and by the time she was running a solid 2-mile interval in 18-22 minutes, I was just breaking into my first nonstop mile.

And I have to admit that I was pretty bummed out about it. Here I was, in the best shape of my life, and my wife was progressing at double my pace. It was disheartening. I probably got kind of pissy about it.

Until I finally wrapped my head around that she didn’t have asthma. Sure, she was running twice as much as I was, but how did that affect me?

So I stopped comparing myself to her and started listening to my own body. I would alter my pace based on how tight my chest felt. Some days, my intervals were 5 minutes long. Other days, they were 10. Sometimes, I had to walk a full 6 minutes before being able to jog for 2.

But in the end, when I stopped thinking of myself as inferior, I was able to push through the asthma and become a runner. In fact, at our first race together, I ran a 27 minute 5k, while my wife did 31 minutes.

I won. (But her trophy is bigger.)

It is definitely possible to be a runner if you have asthma, especially exercise-induced asthma. It’s not just a fallback excuse so fat people can get out of exercise. It’s a legitimate health condition.

But beating EIA–or rather, learning to live with EIA–has been one of the greatest accomplishments of my life. Dealing with it has made me stronger and more capable. I am in the best shape of my life and doing something I love despite having a major medical issue that many people think is unbeatable.

Asthma is not unbeatable. I promise.

Do you have asthma or exercise-induced asthma? Share your story in the comments!

The content above has been modified from its original posting on Geek Fitness. 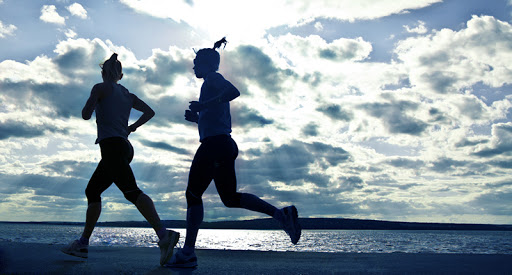 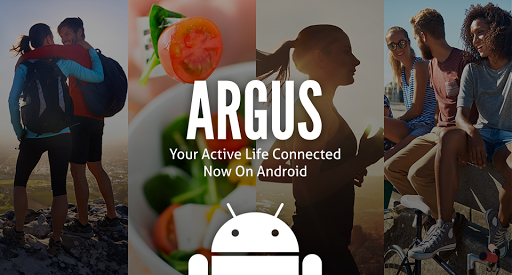 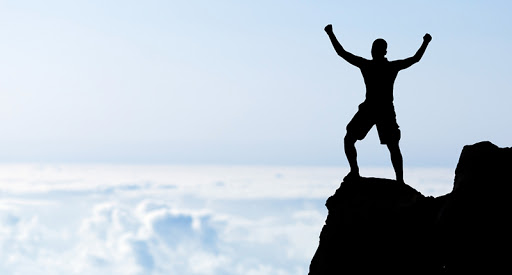 asthma is my killer, though I do push myself

My asthma only acts up in the cold weather ...

I'm in work with my asthma, hard but I'll be better... I wish

This article has flagged up things that I had dismissed as me being unfit, although my doctor did query whether I had asthma recently. Thanks for sharing your story, I'm going to get myself checked properly now and start tweaking my exercise plan.

I applaud everyone that has asthma pushing through the hurdle and still getting out there. Great job of setting the example.

But I keep going

asthma is my killer, though I do push myself

My asthma only acts up in the cold weather ...

I'm in work with my asthma, hard but I'll be better... I wish

This article has flagged up things that I had dismissed as me being unfit, although my doctor did query whether I had asthma recently. Thanks for sharing your story, I'm going to get myself checked properly now and start tweaking my exercise plan.

I applaud everyone that has asthma pushing through the hurdle and still getting out there. Great job of setting the example.

But I keep going