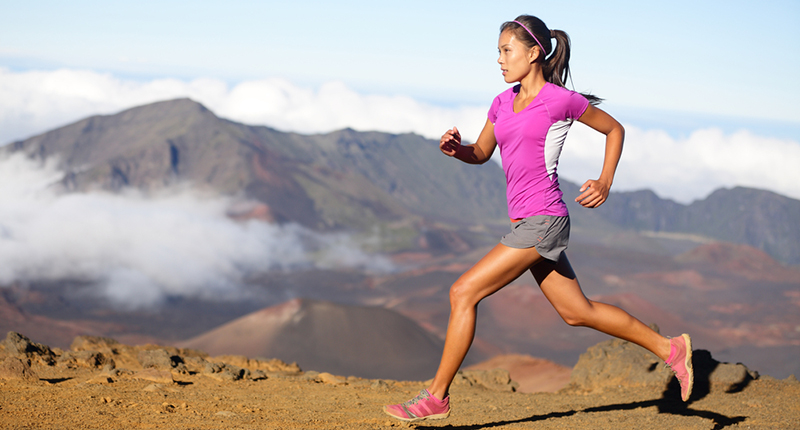 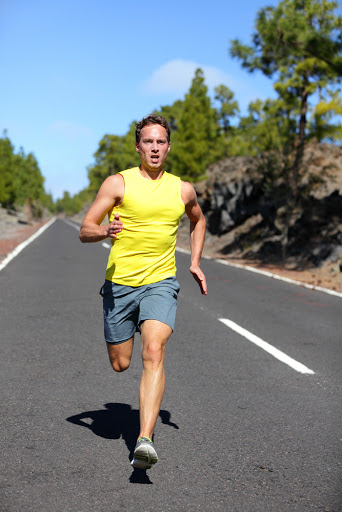 For many runners, the marathon will be the longest distance they’ll ever race. Many won’t even venture this far. However, long time runners are now beginning to gravitate towards more extreme ultra events.

There are many ultramarathon distances raced throughout the world. One such distance - a nice round number and achievable for most - is the 100 km (approximately 62 miles). It’s not difficult to then extrapolate the training and pacing strategy required for the 100km to other ultramarathon distances.Many runners are afraid of ultras. A reason why many fear a distance like the 100 km goes something like this – “I know how much a marathon hurts, so a 100 km must hurt more than twice as much”. This is not true. In fact, an ultra can often be more comfortable than a marathon. The reason being is speed - we all seem to approach ultras more conservatively than we do marathons. 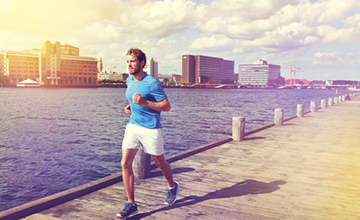 Training for a 100 km race does not involve much more running than does training for a marathon. There are two variations of training. Reduce the amount of speed work or fast running and increase the distance of your weekly run (or bi-weekly run, as is often the case when training for extra-long events).

It hardly needs mentioning that most people run 100 km more slowly than they do a marathon. Therefore, speed training is not as important for a 100 km race. However, don’t neglect it entirely. It always helps to have the capacity to run comfortably at a faster pace over distances that are shorter than your intended race. This applies to training for 100 km as well. Every second week try a session that involves, say, 4 x 1 mile at somewhere between your half marathon and marathon race pace. If you’re not really sure what pace that is, just go out and run a bit faster than you do during your normal training. As long as you’re not over training, this type of session should be one that you look forward to each week.

The other important session – and the most critical by far – is the long run. When training for a marathon, the accepted wisdom is to do a long run of 30 km, perhaps as much as 35 km, each week for several weeks prior to the race. For 100 km, there isn’t much that differs. The main difference is the length of the long run. As with the marathon, the long run need not be as long as the race distance itself. 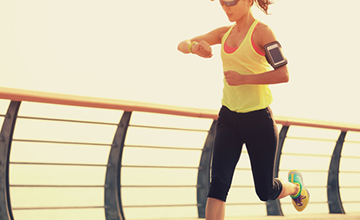 Few runners attempt a 100 km training run. Something around 50-60 km is more normal, with perhaps 75 km as a maximum. And take your time with these runs. Make such training runs an epic adventure in themselves. Spend a weekend in the country, with a day-long run followed by a nice overnight getaway in a country pub or B&B.

Training for an ultra is an arduous undertaking. You should incorporate as much fun and adventure into the exercise as you can. It will motivate you to do these long runs, thereby preventing the mental burnout many experience when doing mega long runs through the streets they run every other day.

When it comes to race day, there is one critical rule – DO NOT start too fast. Make sure you feel very comfortable for the first few hours. If you know the pain of beginning a marathon too fast, you certainly won’t want to experience the same feeling in a 100 km race. If, however, you manage to pace yourself efficiently, you’ll be surprised at how comfortable the race will feel. It’s much better to start a little slower and gradually increase the pace. This is truer for a 100 km race than for a marathon. You’ll also l enjoy the event far more than you will if you start too quickly. 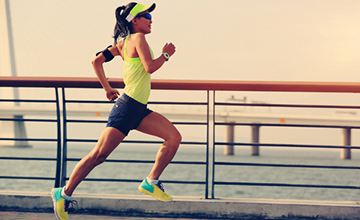 If challenging yourself with an event longer than a marathon is of interest, then a 100 km race is something you should consider. Neither the training, nor the event itself, should be any more arduous than that of a marathon. It’s all about managing the pace. If you get that wrong, all bets are off. 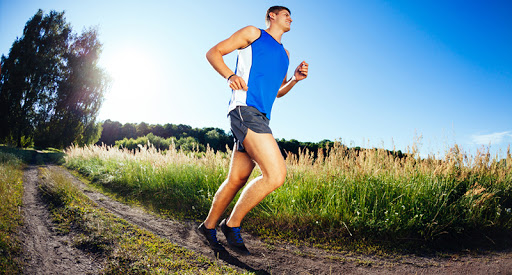 What is journey running? 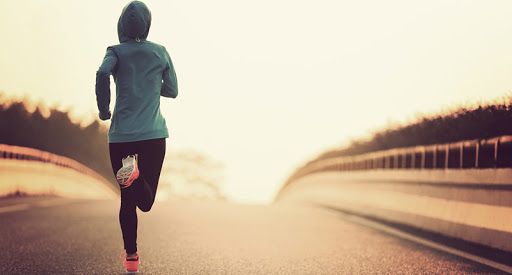 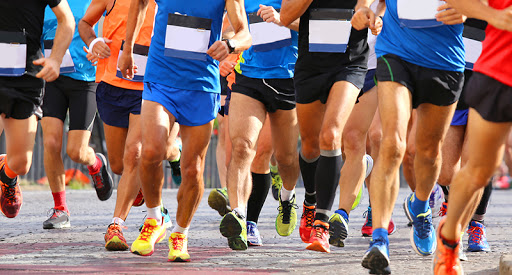 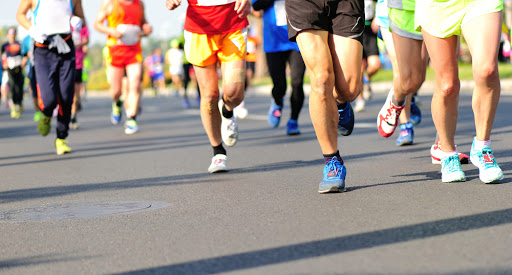