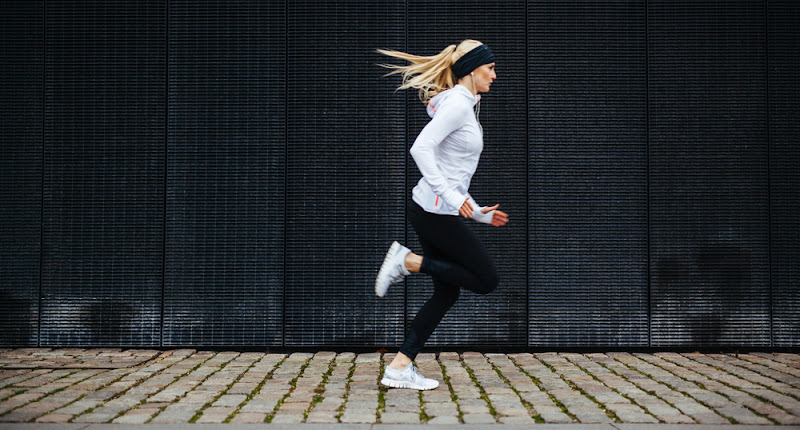 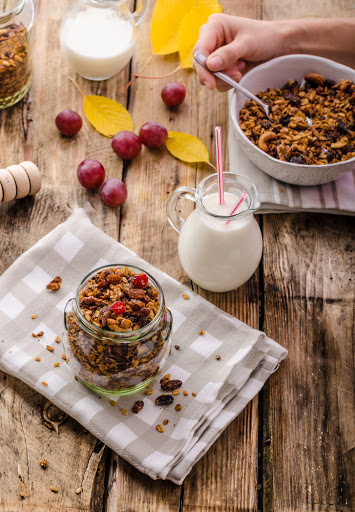 I’m tempted to offer a very simple answer to the question posed in the title of this article – don’t eat at all before running. While that’s the case for me, the fact is, everyone is different and the answer is not so clear-cut.

Of all the issues associated with the sport, what one chooses to eat before a run (as well as during and after) is one of the most individualized. And there are nuances in regard to what ‘before’ means. Does ‘before’ constitute the minutes before a run, or perhaps the hours? If you run later in the day, you almost certainly will have eaten in the hours previous. So whether you eat again just moments before an afternoon or evening run becomes a little less relevant at the biochemical level – it’s more of a personal preference. 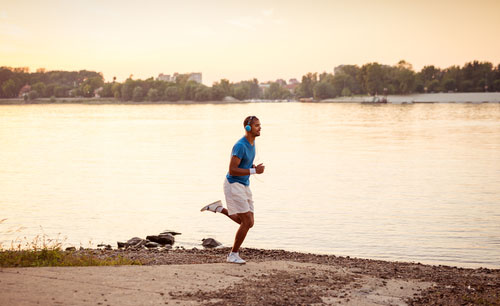 However, if you are a morning person, eating before a run is a more important and clearly defined issue. When you wake in the morning, you’re likely to have gone about half a day without any form of sustenance. Some people awaken feeling ravenous, while others have little or no appetite at that time of the day.

Regardless, unless diabetic, most people do not immediately require food in the morning in order to maintain a safe level of blood glucose – and this should be the case for at least a considerable number of hours. However, if your body is used to eating as soon as you rise, then you will feel hungry until you do eat, but you certainly won’t ‘starve’ if you don’t do so for a few hours.

For this reason, most runners can quite adequately get through a morning run without any prior eating. As mentioned, I personally never eat before a morning run (unless I intend to run all day long). In fact, I usually don’t even feel hungry at all until about an hour after a run. I find I prefer to build up an appetite, which allows me to ultimately enjoy breakfast more than I would if I force-fed myself before running.

However, if you’re one of those who does get hungry on a run if you don’t eat beforehand, feel free to do so. Everyone is different and there’s no one right way to go about it. But that doesn’t mean you can’t adapt yourself to not eating before running – it just takes a bit of practice to get your body used to a new ‘normal’.

That said, some people do have an anomalous biology that requires constant topping up of their energy requirements. If you find you’re simply unable to ever get through a run without eating, it might be worth getting a more informed medical opinion. And even if you do suffer from some condition, hopefully it’s simply a matter of fuelling yourself adequately to prevent any adverse reaction when you run. But you have probably already worked that out for yourself some time ago. 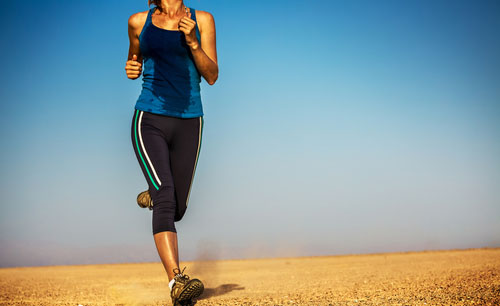 In the end, it doesn’t matter whether you eat or not before a run, so long as it works for you. However, if you do like to eat first, try not to ingest refined sugars beforehand – save these for during the run, if you must. Otherwise you may quickly find yourself suffering a hypoglycaemic reaction a couple of miles into the run.

Before running, eat low GI ( Glycaemic Index) foods – perhaps some toast or muesli with whole grains. Low GI foods are released more gradually into your bloodstream than are the rapidly absorbed high GI foods such as sugary drinks. Low GI foods will sustain rather than elevate your blood sugar too quickly. And eat these at least half an hour beforehand, but don’t overdo it. Running with an over-full stomach is not pleasant and entirely unnecessary from the perspective of fuelling your body for a run. 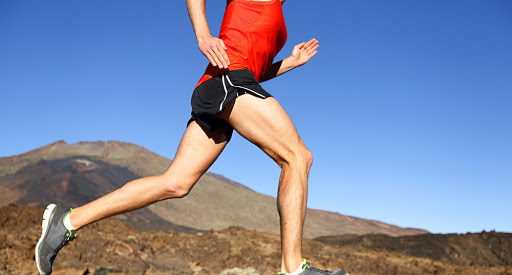 7 Tips for Running in Heat 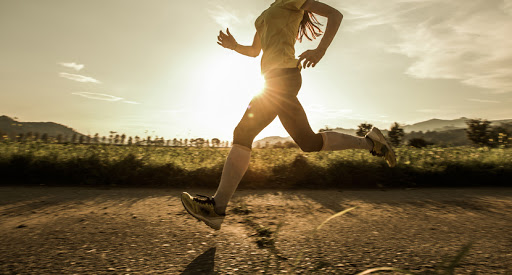