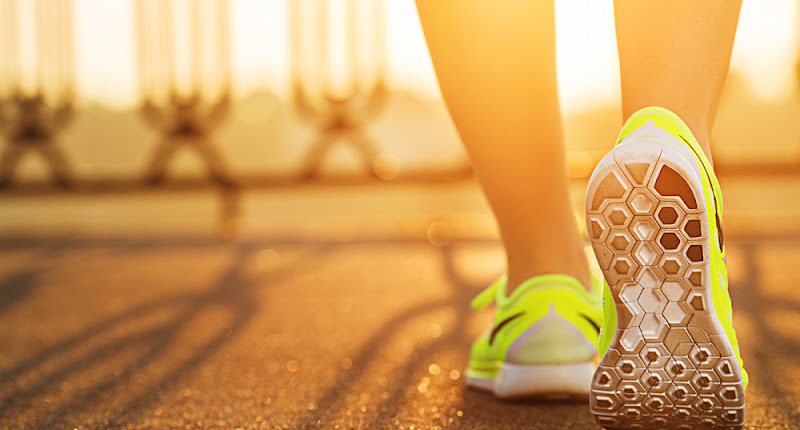 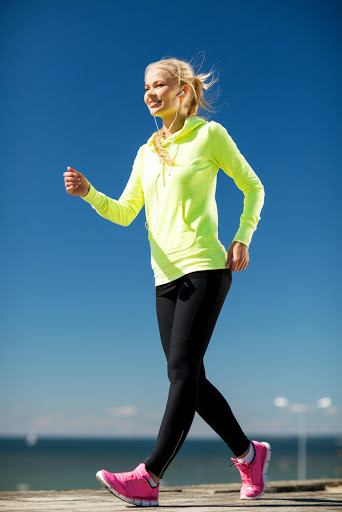 This is an age-old question that often elicits heated debate in offices, bars, and at dinner parties. It has the potential to polarise people, depending on their personal preference. Like many divisive topics, individuals often pick and choose the evidence to suit their argument. But let’s look at the question with open eyes and focus on facts, not opinion.

As with many contentious questions, the basic answer is, it depends on what you’re looking to achieve. If you’re after a moderate level of cardiovascular fitness while putting minimal stress on your joints, then walking is certainly for you. But if your aim is to see how fast you can cover 5 km, then walking will not get you there. 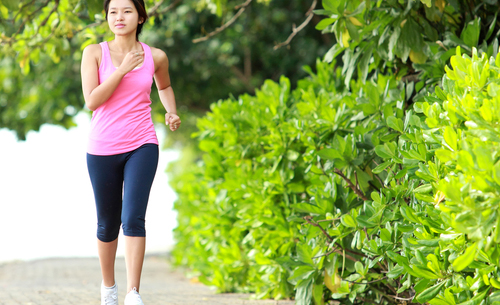 Most runners take up the sport because they are competitive to some degree – not necessarily with other runners, but with themselves. They want to see what they can achieve. It may be to prove they can run a marathon, or to set a personal best at a variety of distances. If you’re after such an outcome, then running definitely provides a better workout than walking.

Though many don’t realise it, running and walking are actually very different actions at the biomechanical level. Although they both involve putting one foot in front of the other and there is an obvious crossover in muscle usage, there are major differences, such as how much time the foot spends on the ground.

Both running and walking deliver very positive cardiovascular and muscular benefits. But running is faster, and this is achieved at the expense of energy efficiency. Covering a mile by running will result in a greater expenditure of calories than will walking, and the faster you run, the more calories will be burned. Although the distance may be the same, the faster one runs, the less efficient is the usage of energy. This means, the greater your speed, the more calories you will burn for a given distance. For some people, this represents an advantage in running over walking. 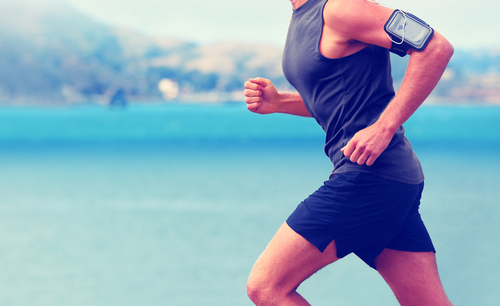 However, running also places more stress on your leg muscles, tendons, cartilage, and ligaments. This means running is more limited in terms of how long one can keep it up. Many people can walk all day without feeling much soreness. Few can run all day.

Some walkers (and sedentary) people use this as evidence to ‘prove’ the evils of running. But such evidence is selective and their arguments have no real basis in fact. These opinions are offered more as an excuse for taking the easy way out because they don’t like running. Most people can comfortably survive some level of running, so long as they allow for adequate recovery. 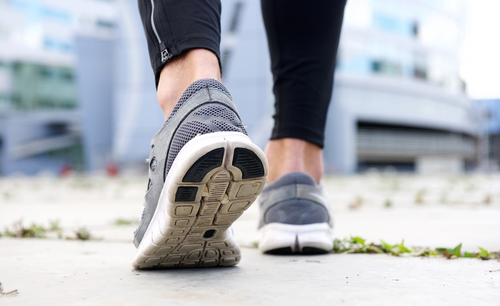 If you’re a person whose body struggles to recover from running workouts, walking for long sessions will likely provide greater benefits than running for brief periods. But if your body can cope reasonably well and you don’t overdo it, sensible levels of running will give you a variety of physical activity that is hard to surpass in terms of fitness.

Personally, I used to run only. Nowadays I usually add a few kilometres of walking to my daily running regime – running in the morning, walking at lunchtime or in the afternoon. Whether you consider yourself a runner or walker, it is worth considering adding the other to your fitness program. But ultimately, which is the better workout will be somewhat in the eye of the beholder. It’s a function of what you’re aiming to achieve. 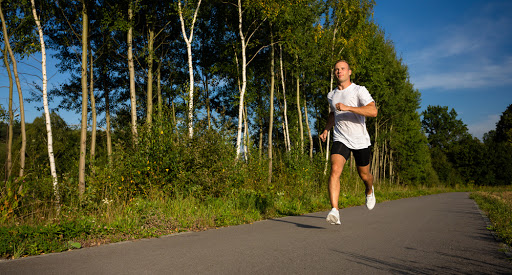 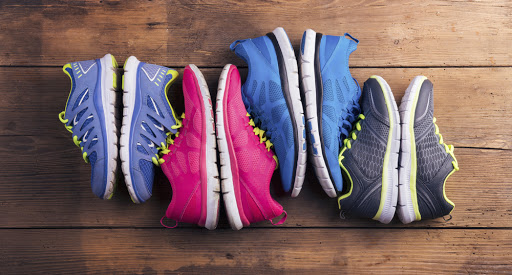 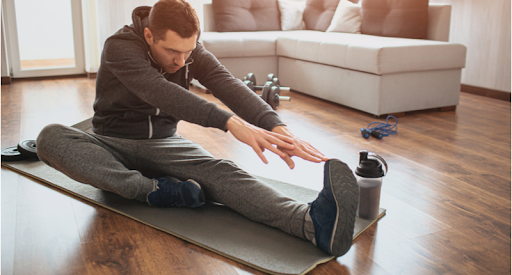 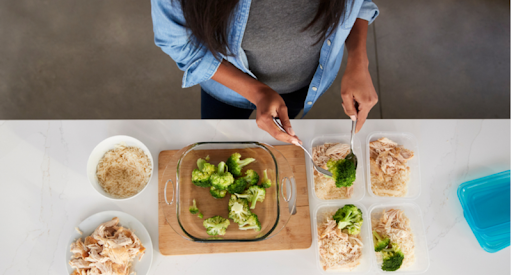 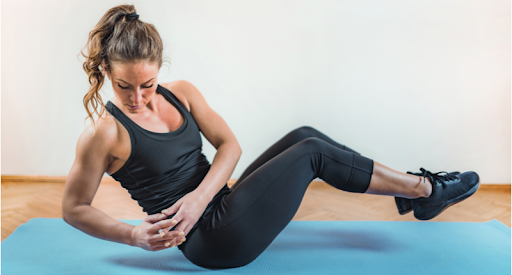 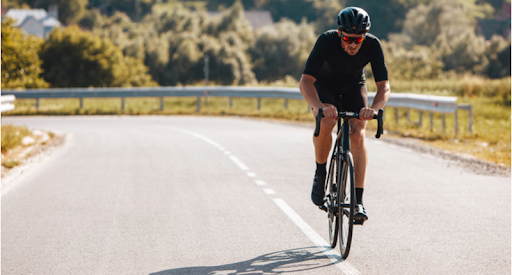 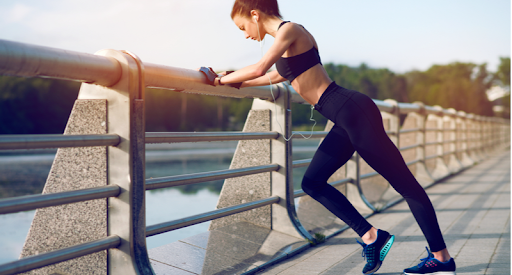 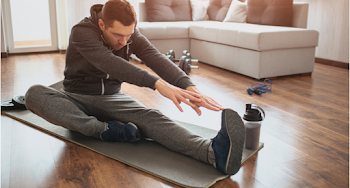 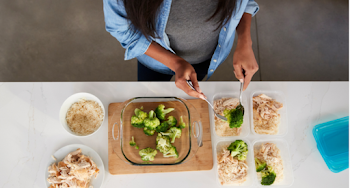 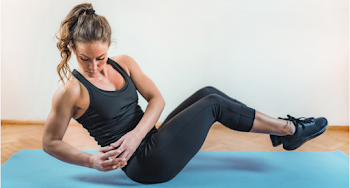 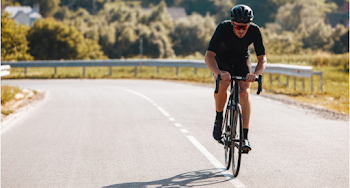 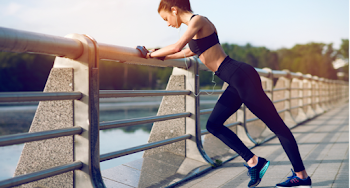